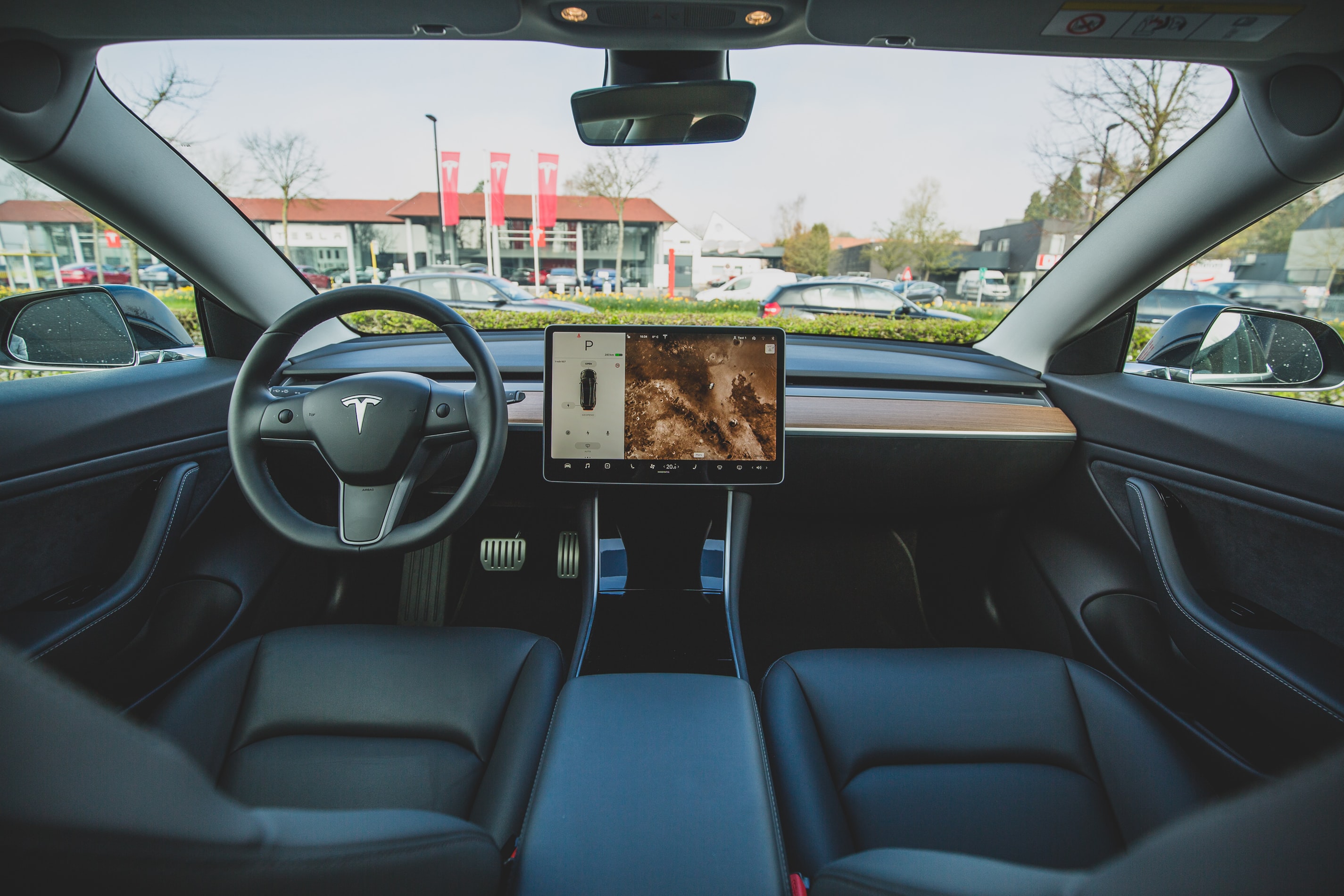 It’s hard to believe that we’re now living in 2020. We may not have flying cars or robot servants, but many technologies predicted in sci-fi books, movies and TV shows are now a reality.

Here’s a look at some current manufacturing technologies that were inspired by science fiction stories.

In Aliens, Ripley dons a now-iconic exoskeleton to defeat the alien queen. Instead of fighting aliens, the real-world versions of exoskeletons are designed for more practical applications. Comau’s Exoskeleton Mate is designed for factory workers engaged in manual activities, to reduce strain on their bodies.

Star Trek’s replicator can create and recycle a wide variety of organic and synthetic matter. While technology still can’t conjure food from nothing, manufacturers have created and innovated 3D printers to service any number of applications. Stratasys produces a whole line of 3D printers for industrial purposes.

After the 1964 World’s Fair, science fiction author Isaac Asimov penned an article imagining what inventions would be at the World’s Fair in fifty years. On that list were “robot-brain” cars that could drive themselves. And fifty(ish) years later, this is quickly becoming a reality. All Tesla cars come equipped with Autopilot features that the company has plans to roll out into full self-driving capabilities in the future.

Ready to take your part from sci-fi to reality? Get your FREE copy of the original Dayton Rogers Red Book. This powerful book is your resource for all things metalforming and stamping.

Dayton Rogers is your trusted resource for sheet metal fabrication, metal stamps, metalforming and all your manufacturing company needs. Get a free quote today on your custom metal fabrication project.